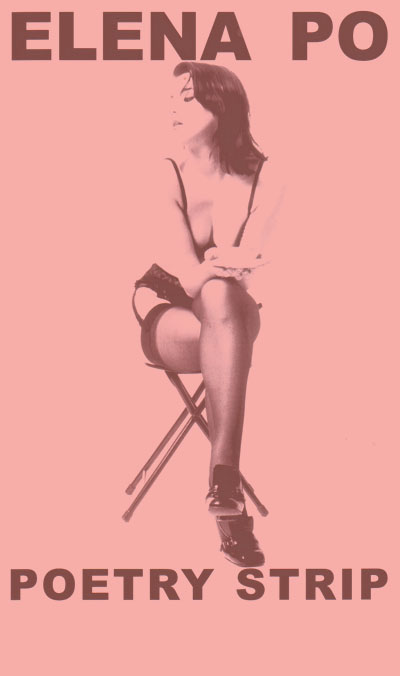 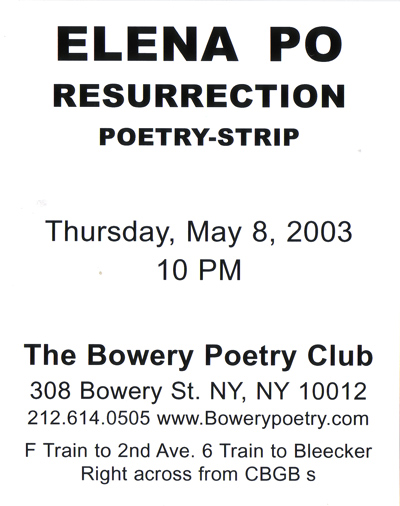 A videotape/DVD of the events is available

A videotape of RESURRECTION - POETRY STRIP is available.
Please contact the author by a-mail:   elenapo@earthlink.net 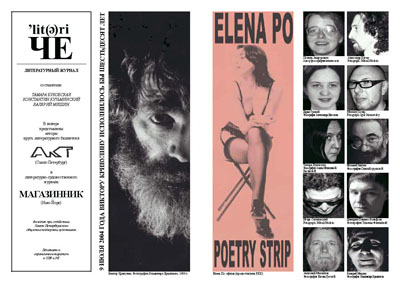 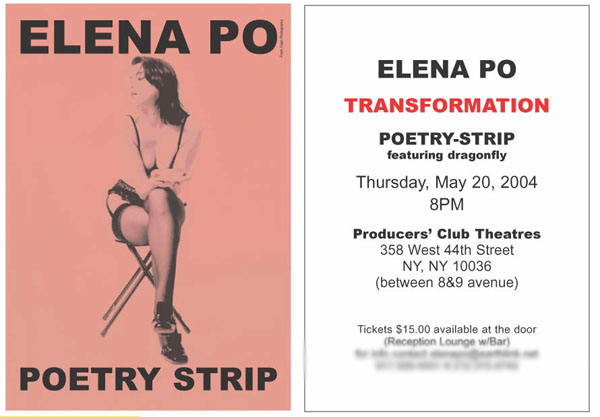